Mariah is in her final two years of study, see below, and her wider plans include undertaking  Certificate 3 in Early Childhood Education & Care in 2019 and concluding her formal studies by sitting for the STAT test as have her older siblings.

Mariah is incredibly conscientious in setting goals, applying herself to her lessons and achieving what she strives for.

Mariah’s studies for Stage 6 will include: 12 Units of Study

To meet the requirements for Stage 6 the following subjects to be undertaken are: 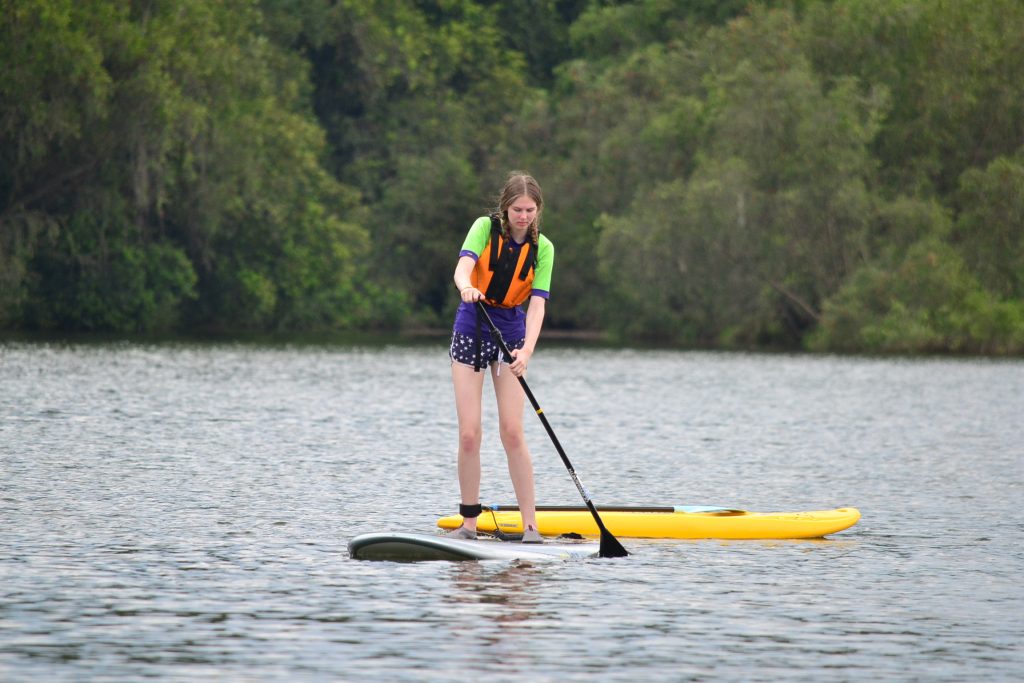 Mariah has excellent language arts skills; both oral & written and she reads voraciously – this year has included studies of a variety of books including; Austen’s Pride & Prejudice and Persuasion.

Mariah will continue to develop her knowledge, understanding and skills of communication through the written and spoken word, to develop her listening and reading skills, to reflect and think at a higher level, to value the power of language not only in expressing herself but in exploring the role of language with others and the impact of language socially, culturally and morally.

Mariah’s English studies will include

Mariah will continue with weekly dictation lessons, which continues to strengthen her spelling, punctuation, listening and recall skills. Her passages from Spelling Wisdom are selected from passages of well known classics such as Dickens and Bronte.

To have the ability to think and communicate both orally and in written form is an underpinning of our educational goals; the study of logic is an excellent basis for higher level thinking.

Last year we covered; what is a fallacy, what is good reasoning, benefits of listening, opposing viewpoints, red herring fallacies and recognising them, ad hominem attacks.

Shakespeare
Mariah has enjoyed a few of Shakespeare’s plays. She is to select and read one play of her choice, likely a comedy.
Resource: Complete Set of Shakespeare

Mariah is always to be found with a book in hand, having read many of the classics as well as more contemporary literature.

We are then to discuss and analysis works read.

Nurturing a love of literature within our family is at the core of our family’s learning approach, we immerse our children in quality literature from birth.  We read from many genres and delight in living books – a book that makes the subject matter ‘come alive’.

Mariah still enjoys listening to our daily Read Alouds, we have a read aloud time for for just our teen girls and I, it’s a really special time that we treasure. Not only can our books by more aimed at teen girls but it’s a time of precious conversations. xx
Resources include: Our extensive home library and the town library.

Poetry
The listening to and memorisation of poetry is part of our family’s culture of nurturing a love of literature.

Mariah will select two poets to study in depth, one Australian & her choice of either an English or American poet.

Mariah will continue to be immersed in poetry daily and memorise at least one poem a term, to recite  at our family weekly recitation nights.
Resources include: Banjo Patterson’s poetry, John O’Brien, John Donne and more from our extensive poetry collection.

Mariah is a bright student and quite capable of achieving the maths syllabus. Whilst mathematics isn’t her favourite subject she understands the importance it plays.

During Stage 6 Mariah’s studies will include; algebra, measurement, statistical analysis and financial mathematics.

Mariah has a deep interest in Religious Studies. Mariah will complete two Religious Tradition Studies; Christianity and Judaism, she will also briefly touch upon Islam one of the other major religious traditions.

Mariah’s Christian studies will include:

Judaism studies will include:

By studies end we wish Mariah to have an understanding and critical awareness of the nature and significance of religion and the influence of belief systems and religious traditions on individuals and within society.

Resources: Engaging with Islam and WADI, Understanding the Scriptures,

Our Moral Life in Christ, The Bible, Catechism of the Catholic Church, Beginning Apologetics

Mariah has a keen love of Geography, an interest she has maintained for years. Mariah will continue to foster her awareness of and appreciation for different cultures, customs, environmental diversities and ecological relationships, to appreciate geographical perspectives about the contemporary world. Mariah will also continue to create detailed maps, her love;  of the world, continents & countries.

During Stage 6 Mariah will study;

During Stage 6 Mariah will study;

Mariah is most excited about this course (as am I), she has long had a desire to work with young children.

Prior to beginning TAFE studies include:

By studies end Mariah will have gained further knowledge and understanding about the physical, social-emotional, behavioural, cognitive and language development of young children.

Resources include: Pregnancy & Childbirth – Janet Balaskis, How Children Learn, How Children Fail, How to Raise an Amazing Child, Maria Montessori & more from our extensive selection on this topic

Mariah has been undertaking the study of the Spanish language since Stage 3. Spanish has become an interest with a few of her siblings (they also learnt Spanish for lessons) and her father, all enjoy communicating with one another using Spanish.  Their aunt’s boyfriend is from el Salvador so as we’ve got to know him over the past year it’s been lovely to have these language skills, an unexpected blessing for all.

This year she will continue focusing on pronunciation and intonation patterns, including pitch, accent and rhythm. She will continue to work on reading Spanish and the grammatical structures and sentence patterns.

Resources include: Duolingo, aunt and her boyfriend 🙂

Mariah has a natural ability and greatly enjoys learning to read and play music.

Mariah will continue to study piano weekly and practice daily.