Despite my best intentions it’s been three weeks since I’ve recorded any of our learning notes.  The length of time and my patchy notes mean that the following is only a partial of all we’ve learnt.

My logistical issue of finding time to work with the older children was solved by PC’s suggestion of focusing on the teens 2 days a week, where the glitch now lies is my self-discipline of sticking to the plan. Two weeks in the last three saw interruptions and both times these fell on the Wednesdays. I had a choice; let the lessons go for the day or try to fit the plans into the other days. Whilst the first option was tempting, as Wednesday is the only day I’ve set aside for Geography, I realised I needed to choose option 2 at least for Geography, which we did. 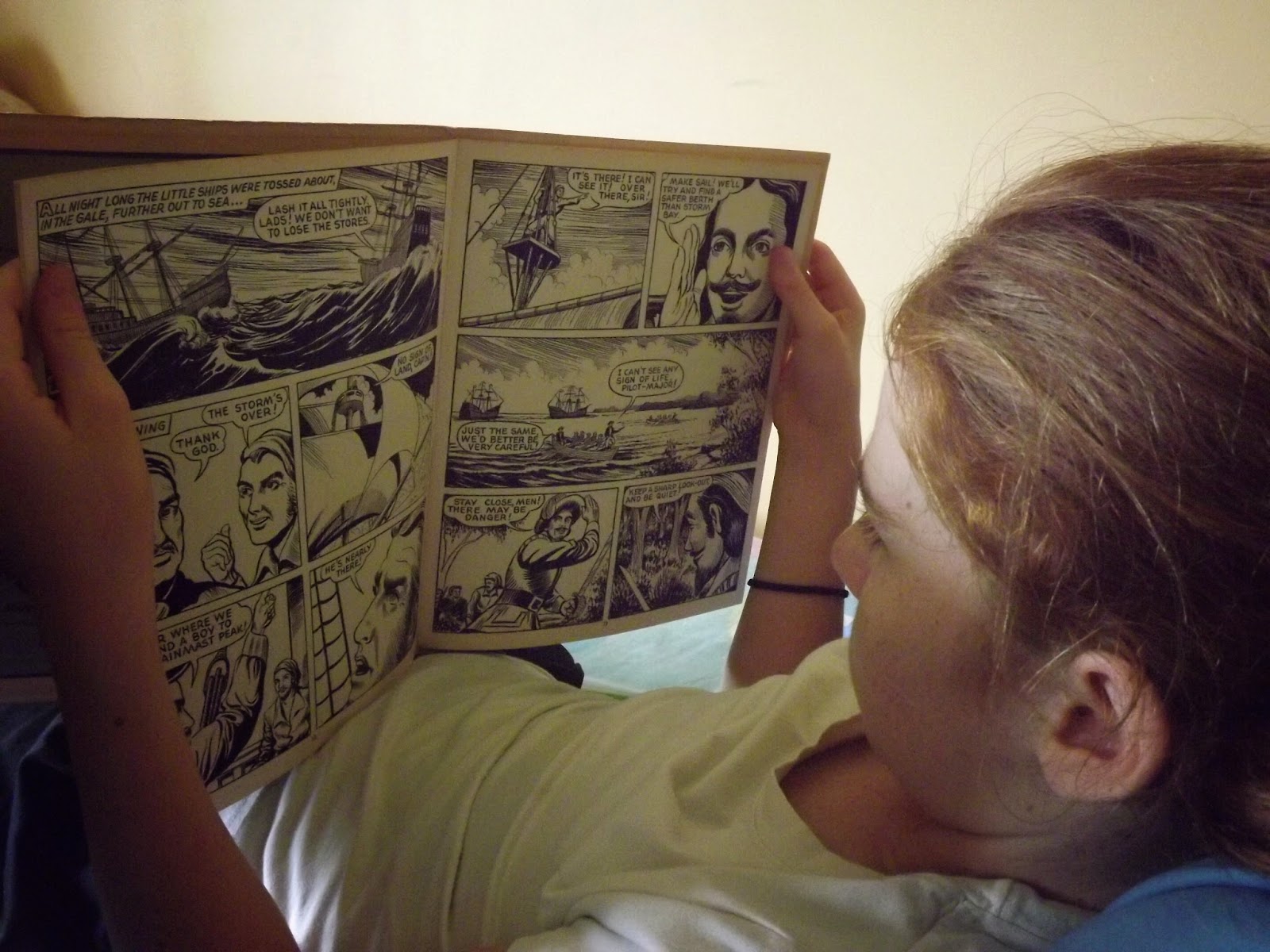 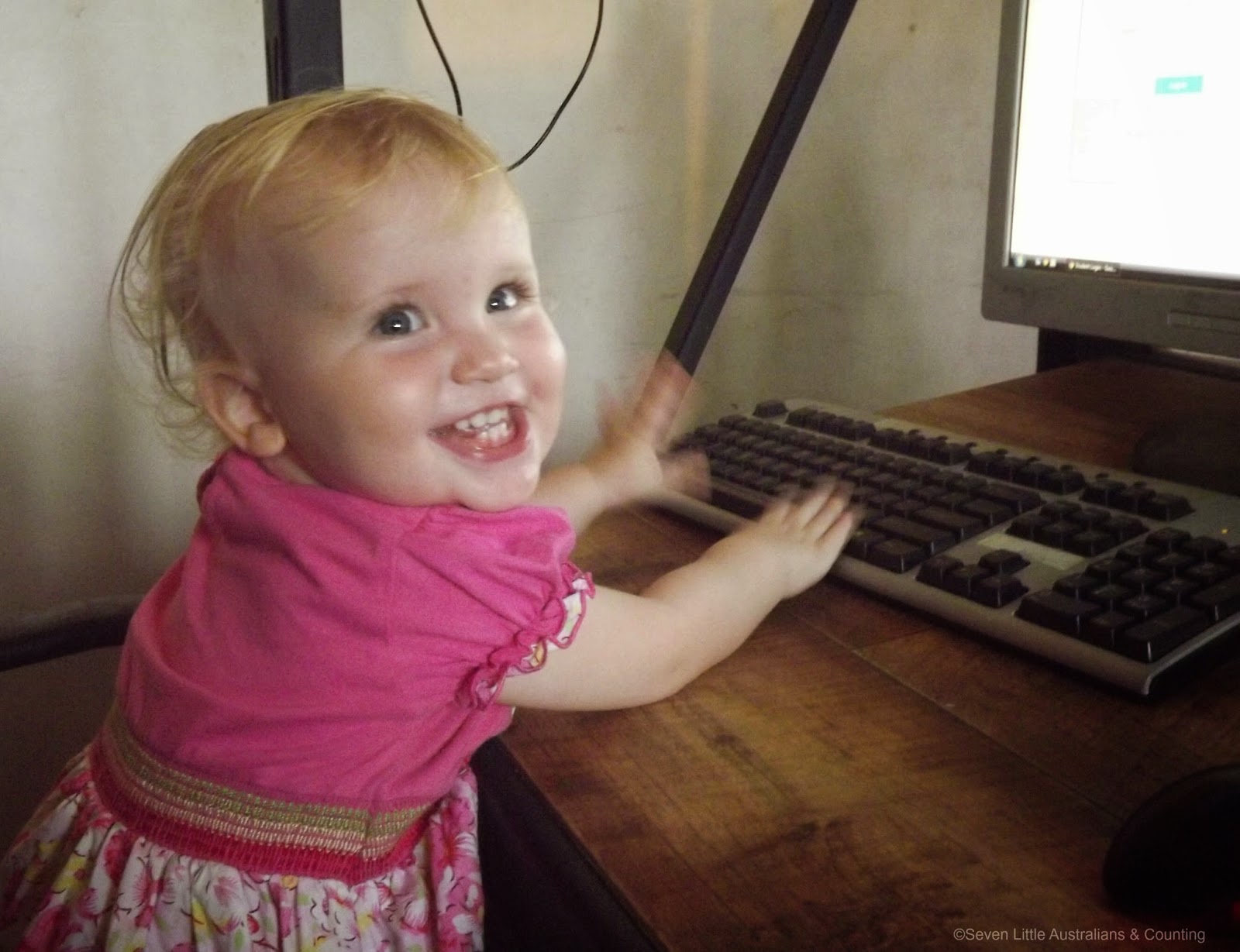 Geography
Deep connections with mapping, love when that happens:)

Bittangabee Tribe – Beryl Cruse
Dirrangun – Bronwyn Bancroft
You and Me Murrawee – Kerri Hashmi
You and Me: Our Place – Leonie Norrington