The last fortnight we settled into a ‘full load’ of learning, well mostly, though a few areas aren’t happening due to lack of organisation on my behalf and a mis-communication between myself and some of the children.  On the whole though we’ve settled into solid, productive learning and we actually had a whole week with no interruptions!  To the mix has been added after school activities with swim squad and lessons, and dance lessons keeping us out three afternoons a week, not feeling stressed at all as we currently have Anna Maria’s assistance.

One area that continues to be a challenge is finding time and energy for me to work with the older children, in particular to have time to teach some Language Arts lessons.  By the time I’ve completed working with the younger three children it’s a struggle to meet the needs of the older ones.  After brainstorming with PC I think I may have the answer, an idea we trialed today with success, though I know one day is no guarantee. Anyhow the plan is to concentrate on the three younger children for the first three days of the week, thus allowing me the last two days of the week to focus on the our older two, let’s hope it works:) 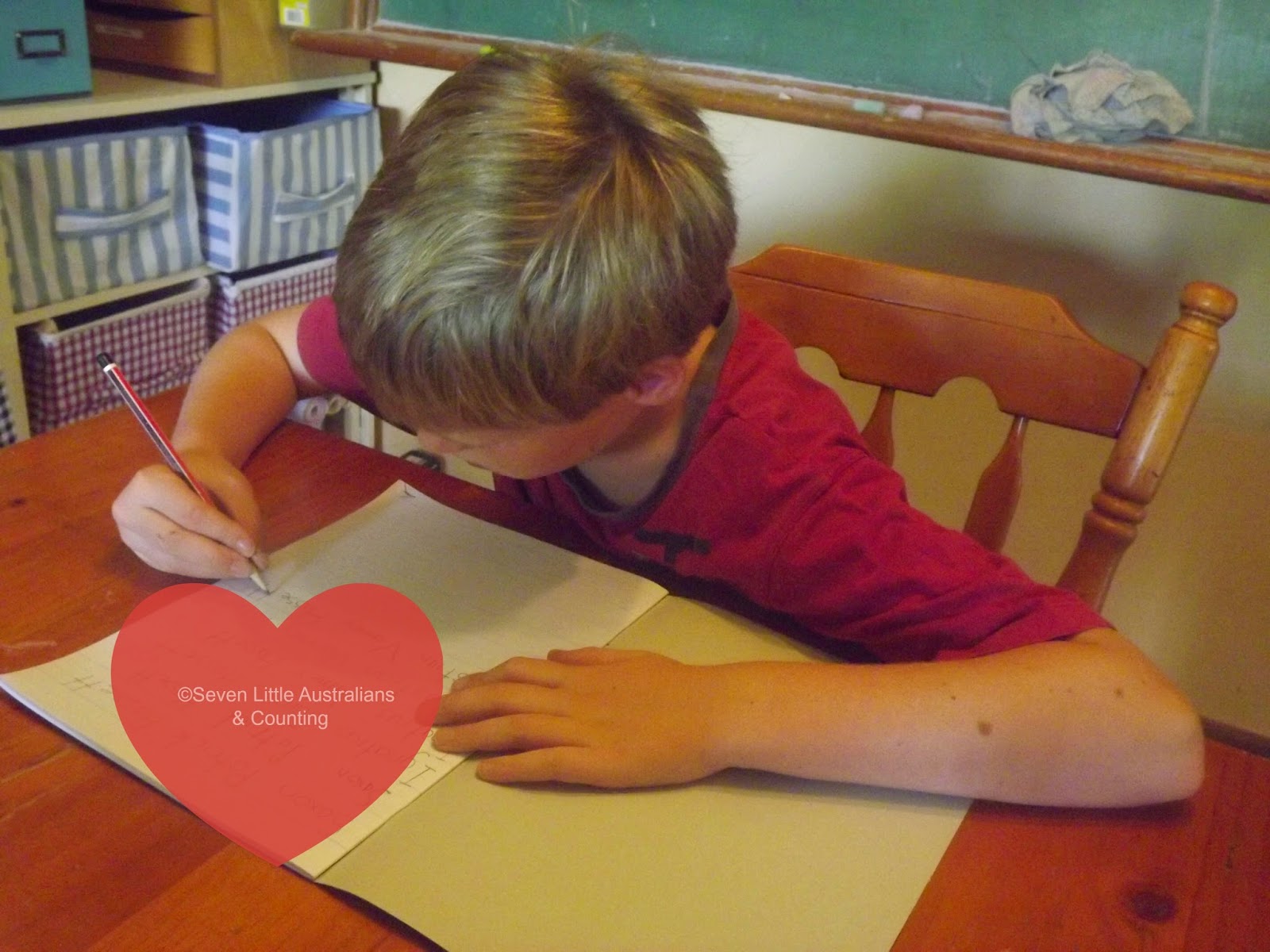 Bass’ List of Picture Books
* Only a portion of what we read, as I wasn’t diligent in recording this fortnight

Classic Picture Books
The Little Island – Golden McDonald – Is a classic, can I admit it makes me yawn? Though children don’t mind it
The Five Chinese Brothers – Claire Huchet Bishop – Always a favourite with all
Tikki Tikki Tembo – Arlen Mosel – Another huge favourite