Whilst learning has been happening during the three weeks since I last shared, when you don’t write learning notes weekly, despite your best intentions to remember all you don’t.  Fortunately I did jot down some notes so I have a general idea of some of what we learnt.

The previous weeks have been disrupted thanks to medical dramas and Carpenter’s homecoming for his College holidays. Also it’s nearing the end of the academic and calendar year and the heat has been intense, 40C (100F) days without air conditioning so the children are flagging, most days I’m pushing and prodding them along.  Not my favourite way for them to learn and not entirely effective. 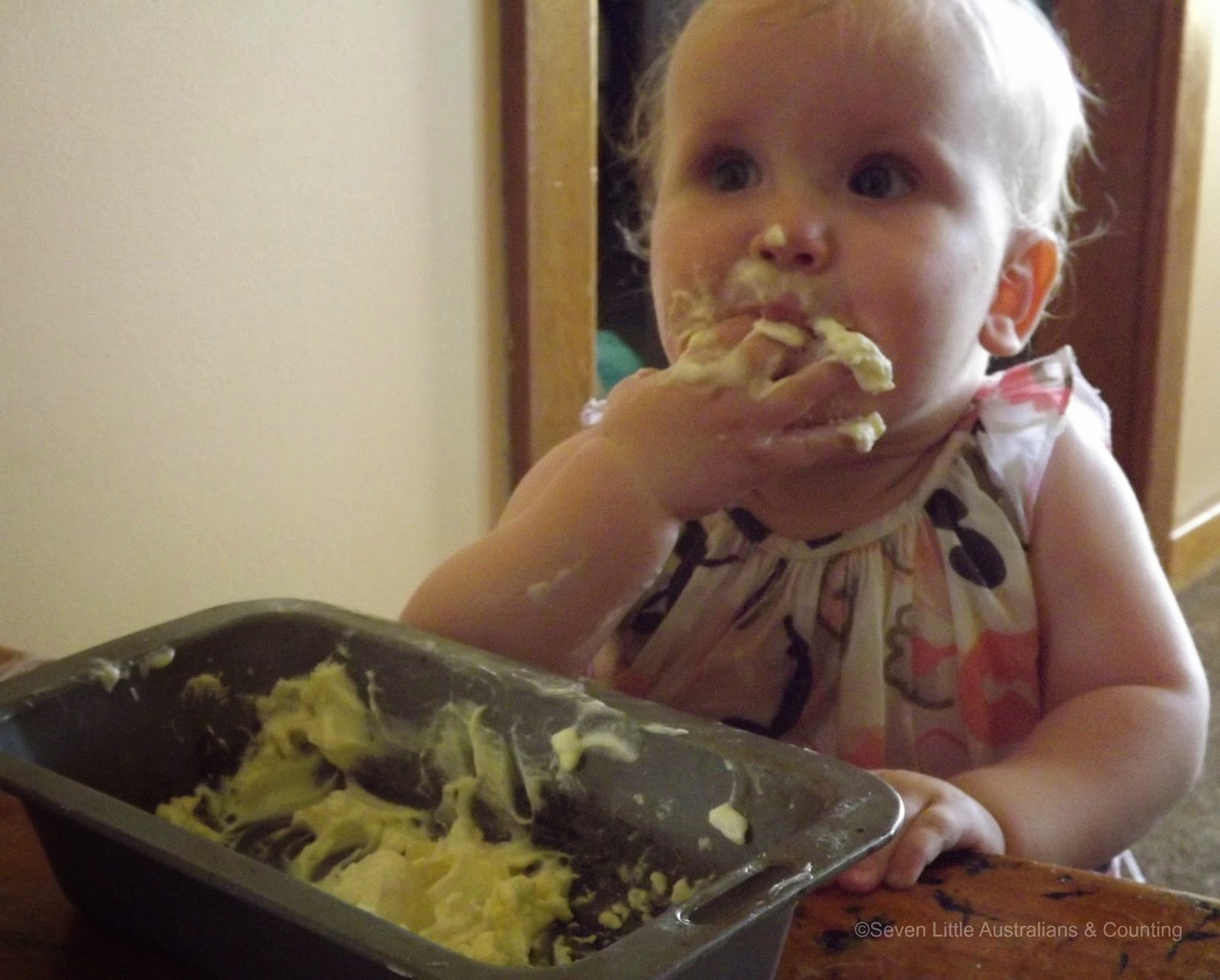 Michelangelo(15) is currently the most diligent, achieving a majority of his studies despite the distractions.  He’s still reading his Didache studies, focusing on the Sacraments at present including Baptism and Marriage and most keen on Beginning Apologetics, having just studied the Eucharist and Sola Scriptora. He and I have managed to complete a few lessons of All About Spelling and he also achieved a couple of dictation lessons courtesy of Spelling Wisdom, his spelling ability is improving:) Michelangelo has put a massive effort into his maths lessons, studying for an hour a day, as he is determined to complete his current grade by the end of the year.

Science Matters continues to be a positive choice for him, says it is most interesting and he is learning alot.  Our history choice is a bit too much of a stretch, I was worried it would be, so we’ll find a different fit next year.  Geography studies have reached the ‘boring parts,’ mostly focusing on Earth Science, nothing really new for him there.  Michelangelo has expressed an interest to focus more on the universe and new space discoveries next year.  As usual Michelangelo has avidly read plenty of books including the latest Brotherband book and a re-read of some of the previous ones as well as a couple of Sebastian Darke‘s books (really good) and The Princess and the Captain(very sad ending), he also spent hours listening to Deltora Quest on his MP3 player.

Princess(13) is lagging, the year end can’t come fast enough for her.  She is just ‘going through the motions’ in completing some of her studies, though she likes studying the Catechism, next year I’ll introduce her to the Beginning Apologetics, she may enjoy them. She did complete some of her dictation lessons the fact she didn’t manage more is partly my fault, I need be certain to be more available. Princess has kept up with reading her poetry studies and her nature readings.  Maths is a challenge for her as she has completed the ‘easy’ lessons and now has the more difficult ones to complete.

Motivation is a struggle at this time of the year, how much should you push, when connections aren’t happening? Sometimes though we need to ‘go through the motions’ to form habits for connections to have a chance to occur.  Though I suspect in this heat connections aren’t going to be many.  Probably need to change focus for the last three weeks of the school year.  Any ideas?

Like the older children, the younger ones are also flagging. Jelly Bean expressed a dislike of our tick boxes, the children’s ‘to do’ lists, they made her feel pressured to tick, a ‘tick box mentality’ (my summation of her conversation).  This is always my concern with sheets, whilst they are a useful tool for direction and recording, they can also produce that mentality.  Anyhow currently trialing for the younger three a 4Rs list, in which I keep the notes.

Jelly Bean has hit a hard spot in her maths which is producing tears, we had a little break from maths but trying again, frustratingly she has a tendency to give up.  The boys continue to fly through their lessons, though all three children have a horror of answering any questions incorrectly, if they do they log out immediately and try again later, a bit of an odd and unhelpful approach.

Jelly Bean and Jack Jack have been enjoying writing stories, it’s been lovely to see their enthusiasm to creative writing.  They have a couple of ‘on going’ pieces they are working on. 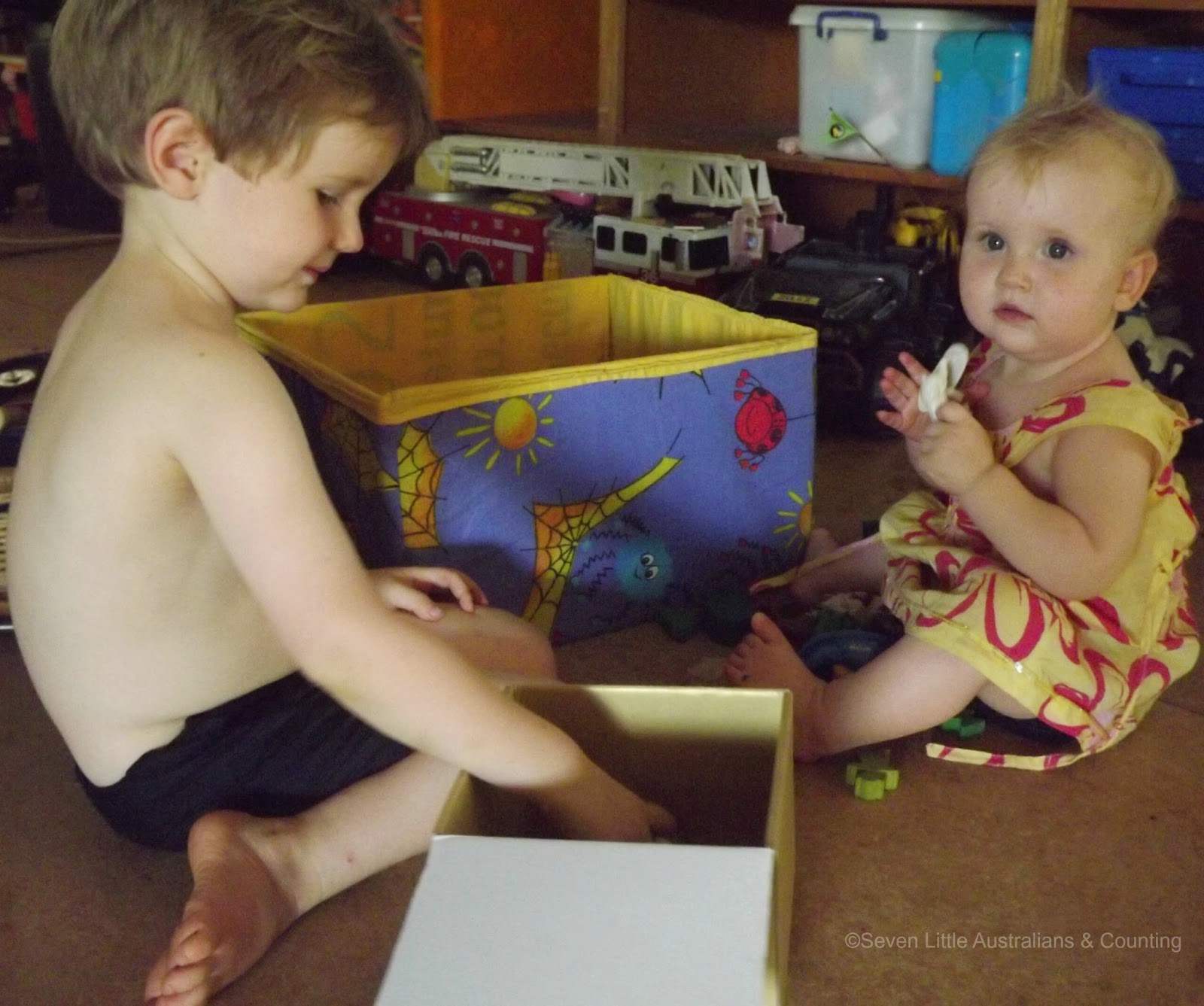 We’re reading The Marvelous Inventions of Alvin Fernald and should finish it this week in time for Advent.  We’re also wrapping up Amy Steedman’s A Little Child’s Life of Jesus, it’s a lovely, reflective book. Jelly Bean has concentrated diligently on her reading, her massive (and incomplete) list below shows just what a marvelous effort she has been doing.  At this stage she is focusing on easy books and we’re happy for her to master them first before we encourage her to try the more advanced chapter books. Jack Jack has been reading too, though not as many hours as JB.  He’s re-reading all the Ladybird readers, which is good for his confidence.

Most exciting, I have begun Jem on Level 1 in AAR and love it!!! It really is an excellent program, which I plan on reviewing when we finish this book, for now I’ll share the letter tiles, the revision each lesson of the previous lesson, the mastery of the cards (which I’ve laminated for durability) all adds to the brilliancy of this program.

We abandoned Leaping into Literature sometime during the previous weeks, though sharing a remnant of books read prior to our desertion.