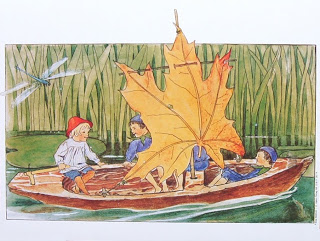 We made an effort to settle into a regular rhythm this week.
Advent has begun so our rhythm has changed.

Little Ones
Revised a few sounds with Genevieve.
Tested her on which ones she does know.
She has forgotten some.
She read a couple of Fitzroy Readers.

Tested Saxon on maths knowledge; he can count to seven with objects, to 13 by chanting.
Quizzed him on colours and realised he doesn’t know them.

Faith
Began some of our Advent traditions and prayers.
Celebrated the Feasts of St Barbara, and in a small manner St Francis Xavier.

Language Arts
WC
Christmas Memories. Some struggled with this, and tended to wander outside of the parameters.

Spelling/Comprehension/Reading Tests
We participated in a couple of reading/phonics tests.
Received some interesting results, all the children tested below average for their phonic work; no surprise really. All (except Malachi) tested above average for their comprehension test. Both girls tested above grade and Chiara was off the charts with a beyond 12th grade result.

Phonics
After the tests we spent the rest of the week in revision of sounds.
I’m planning on some remedial phonic/spelling work during the holidays.

Maths
Chiara, Xavier and Malachi hit the books/CDs, putting in a big effort.

History
We listened to a few more chapters of Little History of the World.

Dominic
Percy Jackson Titan’s Curse
Harry Potter Bks 6-7
He did say they get a bit dark. I’m up to book 4 and frankly I’m a bit boared.

Extra Curricula
Gymnastics for Mariah and Genevieve.
Mariah has been promoted to Intermediate next term.
WC for Chiara, Mariah and boys.
Choir/Drama, last session for the term.
Church Christmas Choir for Chiara and Mariah, they were very excited.
Building Work (see other blog)